Our technology is a new brushless motor concept that incorporates the working principles of a flywheel, and is remote controlled in the same manner one would control an air conditioning unit. Its power source is a Lithium-Ion battery that has a life cycle of two to three years and is charged by a rotating disc, by harvesting rotative kinetic energy.

In May, 2018 our technology received a full patent certificate and in January 2019 it was evaluated by the Energy Power Research Institute, USA. The results have been published on their Tech Portal. 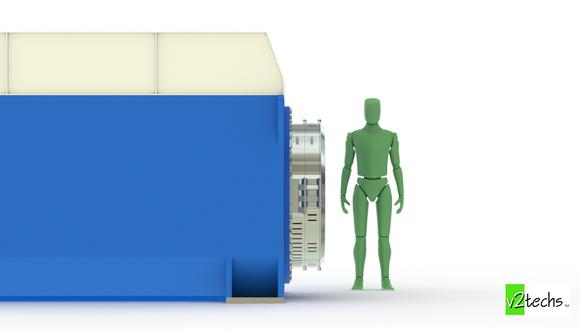 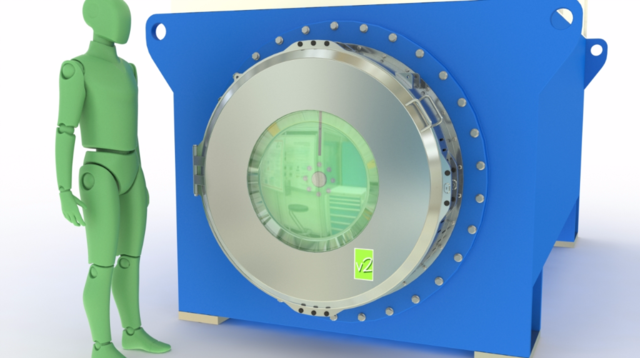 Our technology can be applied without a gear box, to run generators up to 10 MW with low starting torques and up to a speed of 6000 RPM.

​The technology was also developed for electric vehicles application as a substitute for the car's alternator and as a permanent charging source for the car's batteries.

"WILLINGNESS TO CHANGE IS A STRENGTH" - Jack Welsh, General Electric

V2Techs is a maritime technology startup that wants to make a positive contribution to carbon footprint reduction by creating new technologies that harvest the power of electromagnetic energy via new designs and patented applications.

The fast changing global climate, with its impact over the lives of millions of people around the world, doesn't give us too much time to wait. In a short, we can describe our motto: "Making a difference while we can".